In addition to the print write-up in GQ magazine, I was also asked to be featured for the GQ digital edition listing and reviewing some of my top things.

Dr.Z recently featured in GQ MAGAZINE print edition (May 2014) and named among the list of GQ’s “coolest guys” in South Africa. 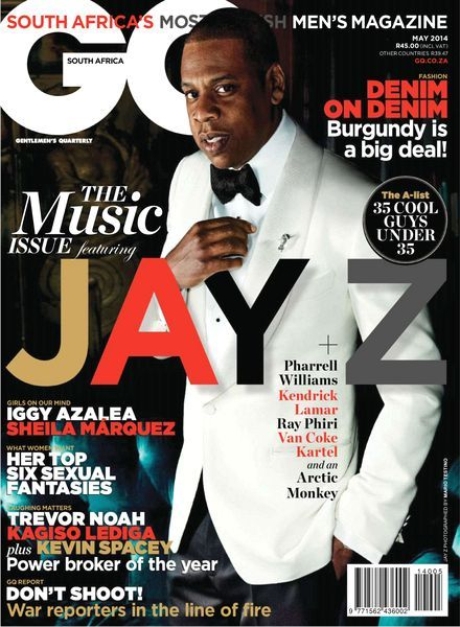 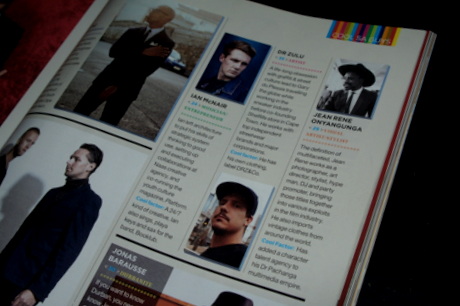 Turn up on Channel O: with Siyabonga “Scoop” Ngwekazi